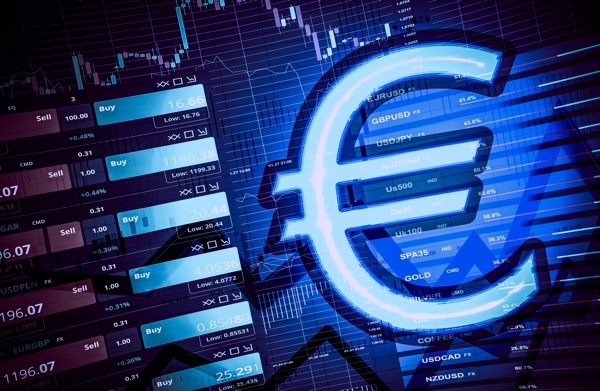 It was a soft start to the week for the Euro after weekend regional elections saw Chancellor Merkel’s CDU party’s support in the Hesse region decline to 28%, 10% lower than in 2013 and the party’s worst result since 1966, German press reported. Support for coalition partner SPD also fell. The Euro was marked lower versus the US dollar at today’s open and, though feeling some pressure, failed to take out last week’s low. It’s now trading at 1.13929.

To add further pressure, the US dollar rebounded slightly after Friday’s sell-off, though there was no news or data to drive the correction. The currency scorecard for the Asian session shows the kiwi outperforming against the US dollar while the Swiss franc under-performed, according to Bloomberg calculations.

According to the latest Newspoll survey, PM Morrison’s approval rating turned net negative for the first time since taking office, Australia’s financial press reports. This took some of the wind out of the sails of AUD/USD which had eked out small gains in the previous two sessions. The FX pair has regained last ground and is now marginally in the black at 0.7094, though still above the near-31 month low of 0.7020 struck on Friday. The 200-hour moving average sits at 0.7095.

UK budget in the spotlight

The main event on the European data calendar will be the presentation of the UK autumn budget to parliament during the afternoon. In comments to the BBC, Chancellor Hammond said he has a “money buffer” in case of a Brexit “shock”. Prior to the budget, the UK releases lending and money supply data for September, while the European Commission is scheduled to release its latest economic growth forecasts.

NOTE: Europe pushed the clocks back by one hour at the weekend

The US session sees the Fed’s favored monitor of inflation, the personal consumption expenditure prices index, released for September. It rose 0.1% m/m in August and any acceleration in gains would confirm the Fed’s hawkish rate trajectory. Note that the Q3 data released Friday already showed a slower-than-expected increase for the price index on a quarterly basis. Personal income and expenditure accompany that release.

You can view the full MarketPulse data calendar at: https://www.marketpulse.com/economic-events/ 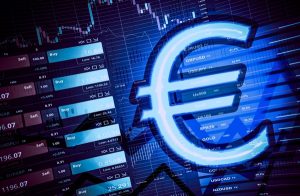