Markets tread water ahead of Fed

Equity markets are mixed on Tuesday as traders continue to piece together the events in Saudi Arabia over the weekend and speculate on Wednesday’s Fed decision. 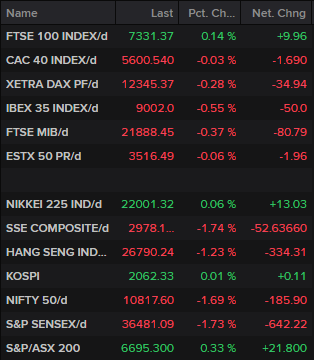 The Fed’s two day meeting starts today and the result may not be the foregone conclusion it looked even a week ago. Expectations have changed quite dramatically in recent sessions, to the point that a 50 basis point is no longer priced in at all and no change is now priced at more than 30%. A 25 basis point cut is still almost 70% priced in but the way markets are moving at the moment, this could slip further over the next 24 hours.

There have been a variety of explanations for the change in expectations, be it stronger data last week, improved risk appetite, trade war optimism and even higher inflation potential following the oil price spike. Whatever the reason, it would be an interesting move from the Fed to hold at the meeting and one that would almost certainly draw the ire of President Trump, although they must be used to that by now.

Sign up for our Fed Special webinar on 17 September below 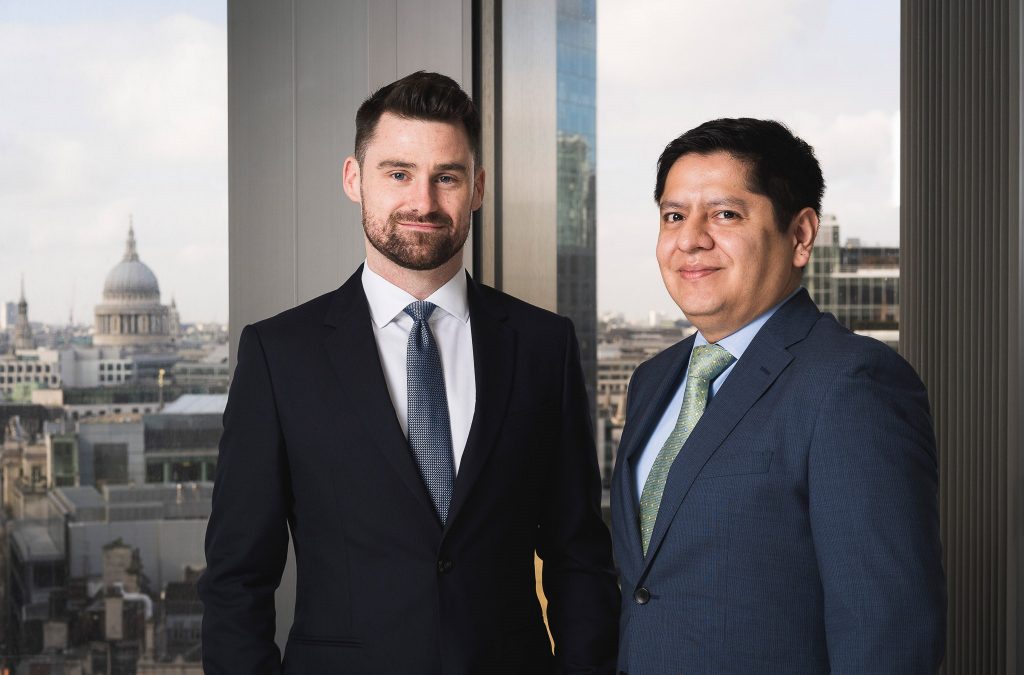 Oil prices have stabilised on Tuesday after surging at the start of the week on the back of the attacks in Saudi Arabia. We’re now seeing a significant risk premium being priced into the oil markets, not only because of the outages caused but also the prospect of further attacks and an escalation in the region.

It’s clear who the US believe is to blame for the attack, despite the Houthi rebels claiming responsibility but how they respond is yet unknown. We’ll also learn in the coming days just how quickly the Saudi’s can get lost production back online and whether stocks will be called upon to fill the void. There’s a lot of unknowns at the moment which is why we’re seeing oil holding onto these gains. 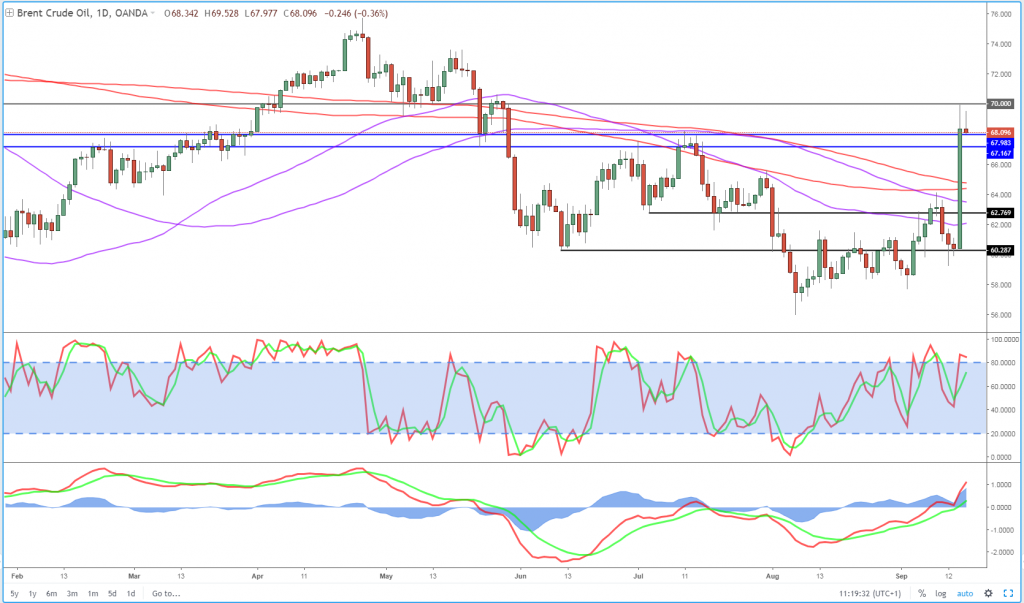 Gold has lost its mojo

It’s been a telling 24 hours for gold, which initially benefited from its safe haven status in the immediate aftermath of the Saudi attack before giving up much of the gains to end the day below $1,500. Gold has looked overbought for some time and weaknesses are starting to show, making $1,480 support look very vulnerable.

This makes the Fed decision tomorrow all the more interesting given the direction of travel of market positioning. A refusal to cut rates will be supportive for the dollar and could pull the rug from under the feet of gold, taking $1,480 with it. It may take something very dovish from the Fed to give gold its mojo back and I just don’t see it happening. 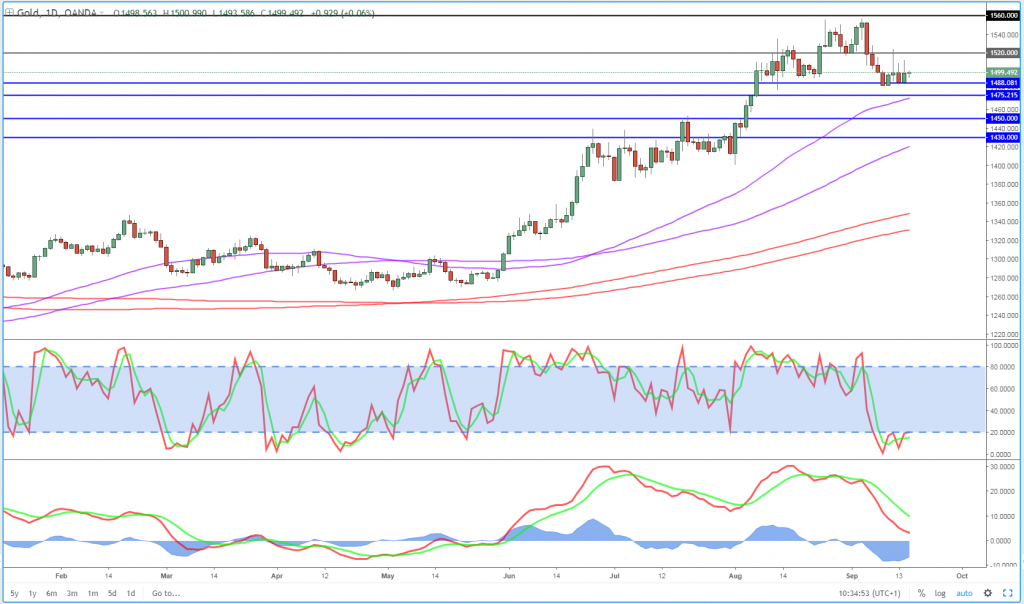 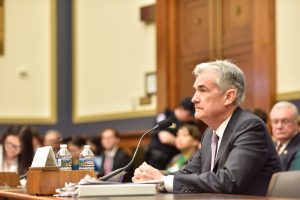