Is it another dead cat bounce? 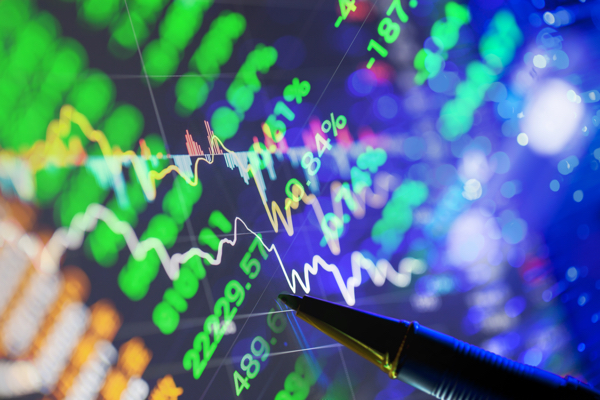 Asian equity markets struggled to maintain the strong bounce on Wall Street yesterday, with most indices falling on the day, dragging US equity futures with them. Even China shares couldn’t muster a rally, despite talk of additional stimulus by the authorities.

Chinese press reported today that the government was considering additional tax and fee cuts, with an adjustment of the VAT rate also possible. In addition, the PBOC has reportedly asked banks not to call back loans “indiscriminately” and to improve financial services for private and small companies.

In the G-10 space, the Australian dollar was the worst performer versus the US dollar, according to Bloomberg calculations, as AUD/USD heads below his month’s prior lows near 0.7040. At the other end of the spectrum, the yen was the best performer as weaker equities boosted demand for safe haven assets, with USD/JPY sliding 0.22%.

The Bloomberg Dollar Index, which tracks the value of the US dollar against the ten leading currencies used in international trade, touched its highest level this year. One factor influencing the gains could be the first speech by Fed newcomer Clarida, which confirmed his hawkish bias as he reiterated that, going forward, more interest rate hikes were warranted as the economy and labor market outperform. In his opinion, Fed policy is still accommodative, even though the Fed removed that wording from its last meeting statement.

US Q3 GDP growth in the spotlight

The data event of today will undoubtedly be the release of US GDP growth data for Q3. The economy probably expanded 3.3% y/y, according to the latest survey of economists. That’s slower than the 4.2% recorded in Q2, but would still be the fastest growth in three years.

US Q3 Growth to Boost Dollar

Aside from the US GDP data, Germany’s Gfk consumer confidence for November is due. Like the IFO surveys for October released yesterday, forecasts suggest a weaker reading at 10.5 from 10.6 in October, but the risk of a steeper decline is quite high. Other US data include Q3 personal consumption expenditure, with the prices index seen as the Fed’s favored monitor for inflation. Speeches from ECB’s Draghi and Coeure round off the week, where Draghi could try to help markets if he repeats his view that the recent spate of softer data may be just transitory.

You can view the full data calendar at https://www.marketpulse.com/economic-events/ 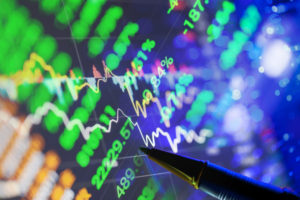