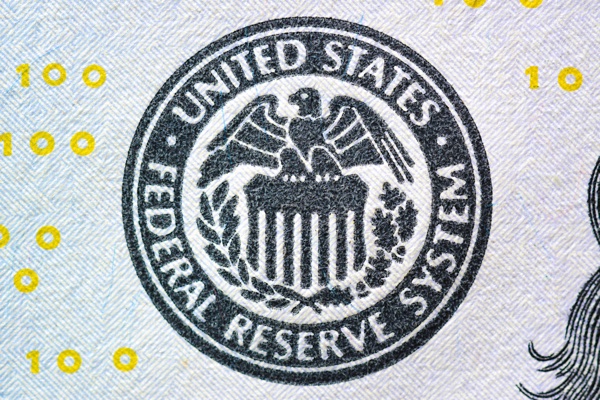 After the questionable USD flop following midterms, the “Dollar weakness” story is quickly running out of favour. The Greenback was showing some Moxy in the early NY session, which was then supported as US jobless claims for this week chalked up another consensus reading and points to tight jobs markets. The dollar extended its gains after Fed accounted that “economic activity has been rising at a strong rate”.

Equities held on to early session losses as the Fed kept rates steady and failed to walk back any of the markets hawkish FOMC reads. Meanwhile, EM recovery is not getting much fuel as Dollar regained its strength. US yields have stalled from grinding higher, which is a tad surprising given the sluggish equity markets overnight.

If there was one interesting point that wasn’t brought up by the Fed it was nary a mention of Octobers mini-crash (highlighted by Bloomberg) Those waiting for a Powell put; you might be barking up the wrong tree as there are no signs of policy flip-flop from this sitting Fed chair. Suggesting, the Fed is a lock for a Dec rate hike.

Indeed, the dollar bulls are gaining momentum, but still, the air remains thick with caution. There is room for the dollar to move higher based on growth differential, carry and economic fundamental. But real money has been somewhat tentative so far according to my morning chats with other dealers in Singapore. Keep in mind that that segment of the market was noticeably exiting longs post-midterm election and diving into anything with yield, i.e. EM currencies. So, for today and into early next week, we will be focused on real money flows.

But on USDJPY we are keeping an eye on risk sentiment as we are in no means out of the woods when it comes to US-China trade relations. (more on that below)

Oil prices continue to slip-slide away ….

We’re in a bear market as prices continue to fall on supply concerns despite healthy demand from China but of course, that can be attributed to the commodity hoarding effect as China stockpiles ahead of Iran sanctions taking effect.

With US inventories on the rise, U.S. output hitting all-time highs and the EIA forecast that U.S. oil production will average 12.1 million bpd in 2019, all point to growing supply concerns. But when you factor in that Saudi Arabia and Russia have been ratcheting up production since June, there ‘s a good reason the bears are holding court and the primary reason why prices are plummeting.

But make no mistake, the US inventories are registering significant builds.

Looking ahead to the weekend – OPEC officials are gathering in Abu Dhabi amid talk of further production cuts and may offer some insight.

Gold remains precariously perched this morning as the Feds stay on course the USD is back in favour. NO surprising the precious metal space is trading lower this morning. But with ETFs cutting both their Gold holding the bears are gradually regaining the upper hand.

It seems odds of more important Trump Xi meeting are still holding up, but I’m much less convinced that an emboldened President Trump will be so amenable, primarily when the Democratic side of the house support his views on China trade. Elements of that side of the floor might even be more hawkish if inside banter is to be respected. This hint tells me it remains uncertain when deals might be reached when both presidents meet later this month. So, China’s trade growth based on that narrative should slow as early as 2019

As for yesterday’s data, China reported strong commodities imports and exports in October, attributed in no small degree to front-loading of manufacturing in anticipation of a further rise in export tariffs starting next year. But for China bears like me you need to keep in in mind this will be a slow burn on the trade front and not a sudden tumult.

On the CNH, expect more pressure in the days ahead. China’s foreign exchange reserves fell more than expected to an 18m low in October amid rising US trade frictions not to mention China’s current account surplus is evaporating. And with US 2-year rates now above China for the first time since 2008 and a Fed locked on to December, the USDCNH should continue to push higher. On any sign of trade spat, this will be gravy to the mix.

BNM held onto a neutral policy but this the language tinged with a dovish bias it supports the markets growing suspicions of a rate cut in the second half of 2019 if not a bit sooner. On that basis alone it would suggest the Ringgit has further to weaken even more so with Credit Rating Agencies peering over the markets shoulder.

The White House reports that US VP Pence will travel to Asia, November 11-18, representing Trump at three summits (ASEAN, APEC and East Asia Summit). His schedule includes meetings with leaders for JPY, KRW, AUD, MYR, INR and NZD but does not include mention of a meeting set with CNY leadership. 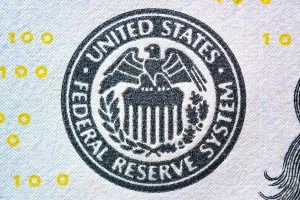