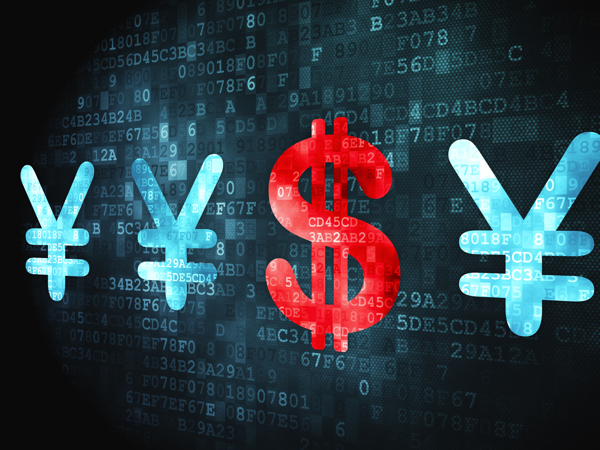 The rebound in risk appetite post-Fed continued in the Asian session today, with equity markets rising, the yen in retreat and the US dollar steady to firmer.

With the yen’s retreat, USD/JPY advanced as much as 0.22% to reach its highest level this year at 113.636. EUR/JPY snapped a two-day losing streak with gains of about 0.2% while AUD/JPY advance 0.24% to 81.91. The Euro is struggling for traction, still weighed down by the Italian budget news, where they appear to have settled for a higher 2019 debt to GDP ratio of 2.4% rather than the sub-2% level that had been talked about previously. EUR/USD is currently at 1.1647, holding above the 55-day moving average at 1.1618.

The Japan225 CFD powered to its highest since the CFD began trading in 2003 while the China50 index added 0.33%. The Australia200 index is still recovering from its hefty seven-session slide which started on August 30. The index is up 0.1% today, though still below the 55-day moving average at 6,249.15 and is hovering near the 38.2% Fibonacci retracement level of the drop earlier this month, which is at 6,212.40.

The European session features Euro-zone September CPI, where prices are seen rising at a faster pace than in August. Estimates suggest an increase of 2.1% y/y from 2.0%. The final reading of the UK’s Q2 GDP is not expected to see any change from the +0.4% q/q and +1.3% y/y prior readings, while German unemployment is expected to remain steady at 5.2% in September.

The Fed’s preferred inflation monitor, PCE price index, tops the US data slate along with personal income/expenditure numbers for August. September sentiment indices in the form of the Chicago PMI and Michigan sentiment complete the session. Fed’s Barkin (neutral, voter) is due to speak, but is unlikely to stray much from the Fed’s post-FOMC statement. 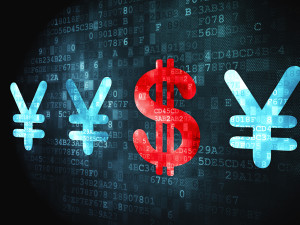