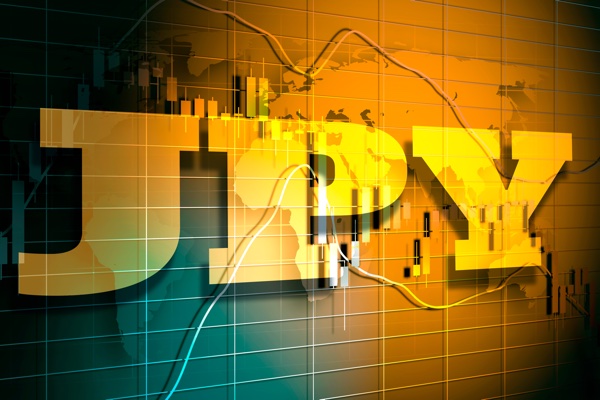 Today’s Asian session was relatively quiet, though the weaker trend for most US equities post-FOMC translated across to Asian markets, with all Asian markets in the red. US index futures slid about 0.1% at time of writing.

The gloomier mood saw the yen in demand as a hedge against worsening risk appetite, forcing USD/JPY back from its highest level since October 4. The FX pair has drifted back below the 114 handle, and is currently at 113.909. The nearest technical support level could be the 23.6% Fibonacci retracement of the climb from October 26 to earlier today, which is at 113.481.

The release of the RBA’s Statement on Monetary Policy saw familiar themes repeated. The central bank sounded upbeat on the economy, raising its 2018 growth forecast for this year to 3.5% from 3.25% and slashing its view of unemployment from 5% in 2020 to 4.75%. Inflation forecasts were revised slightly higher, up to 2.25% from 2% for next year and then holding steady at that rate through to 2020. The Bank reiterated that higher rates were likely appropriate at some point, though it does not see a strong case to change the cash rate in the near term.

UK GDP to get a summer boost?

The major data event on the European calendar will be UK’s Q3 GDP data. Estimates suggest the economy will expand 1.5% y/y, faster than the 1.2% rate recorded for Q2. Commentaries suggest the surprisingly hot summer may have prompted higher consumer spending, adding to growth.

At the same time as the GDP numbers, we also see industrial production and trade data for September. Production is seen slowing to +0.5% y/y from +1.3% the previous month as Brexit uncertainty impacts.

The US session features only second-tier data, with October producer prices expected to rise at the same pace as September and Michigan consumer sentiment seen dipping to 98.0 from 98.6. Fed’s Quarles speaks today, the first speaker after the FOMC meeting. 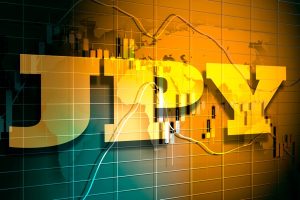