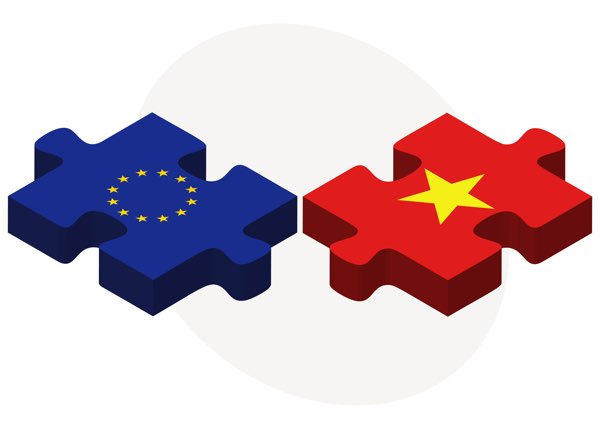 With President Donald Trump shaking the world trade order, the European Union is working with China to ensure that multilateral trade doesn’t come to an abrupt end.

European and Chinese officials are taking steps to strengthen their trade ties, but based on a multilateral approach — a system by which international trade has evolved over the past few years.

However, making trade accords with multiple countries is something that Trump opposes on the basis that it has had a negative economic impact on the U.S.

“I feel really we are making progress… both China and the EU believes in multilateralism and a rules-based world order,” Jyrki Katainen, vice-president of the European Commission, told CNBC’s Eunice Yoon on Monday. 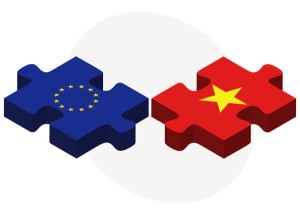