Bitcoin is on the rise again on Tuesday, breaking back above $11,000 is hitting new highs for the year as it continues it’s remarkable comeback.

Bitcoin is now up around 50% from its lows earlier this month and if history is anything to go by, there’s no reason why it can’t continue to march higher from here. Facebook certainly looks to have done cryptocurrencies a massive favour which may make you question whether the rally is built on any kind of solid foundations. 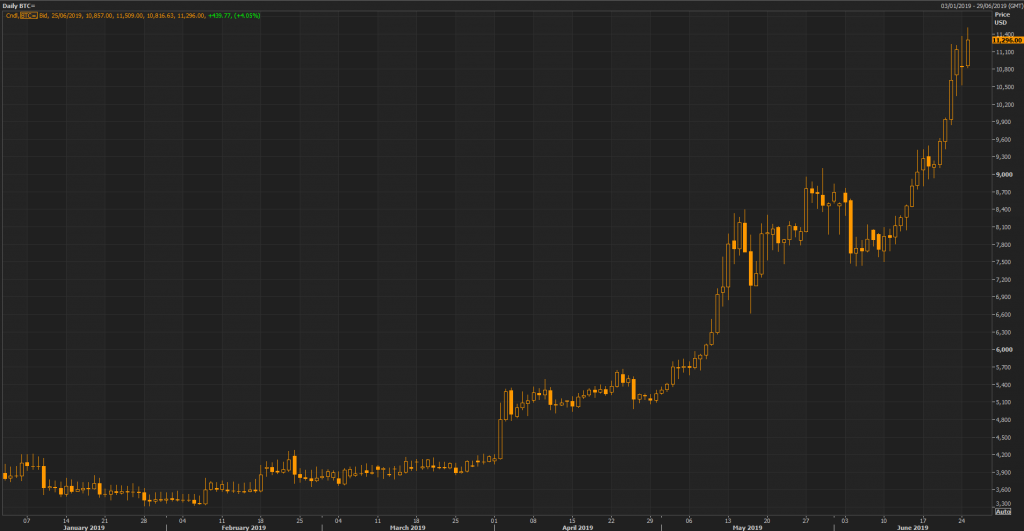 That said, I’m sure many in the community would argue that a lot of positive progress has been made over the last 18 months which has been overlooked and is now paying dividends as the Libra announcement draws attention back to the space. Where it goes from here is anyone’s guess and I’m sure we’re going to start seeing some extremely bold predictions in both directions over the coming weeks. 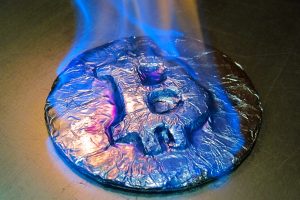