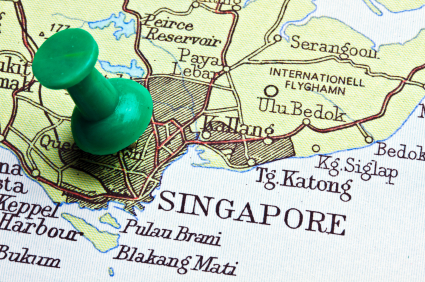 US Defence Secretary James Mattis has warned of a “bumpy road” to the negotiating table with Kim Jong-un, as nuclear talks with North Korea, tentatively scheduled for June 12, still appear to hang in the balance.

He cautioned against high expectations, days after US President Donald Trump had announced that the previously cancelled meeting in Singapore was on again, calling it a “getting-to-know-you meeting”.

General Mattis has spent the past few days in Singapore, shoring up support from allies before the meeting, which is seen by the US as the first step towards denuclearising the Korean peninsula.

“We can anticipate, at best, a bumpy road to the negotiations,” he said, speaking at the beginning of a security meeting with his South Korean and Japanese counterparts yesterday.

“In this moment, we are steadfastly committed to strengthening even further our defence co-operation as the best means for preserving the peace.

“As defence ministers, we must maintain a strong, collaborative defensive stance, so we enable our diplomats to negotiate from a calm position of strength in this critical time.”

His remarks came as Bashar al-Assad, the Syrian president, said that he planned to visit Mr Kim in North Korea.

“I am going to visit and meet… Kim Jong-un,” Mr Assad said, as reported by KCNA, the North’s state-run news agency.

He added: “The world welcomes the remarkable events in the Korean peninsula, brought about recently by the outstanding political calibre and wise leadership of Kim Jong-un.” 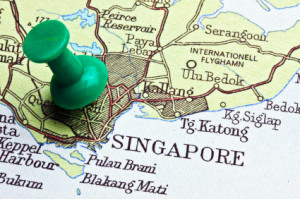