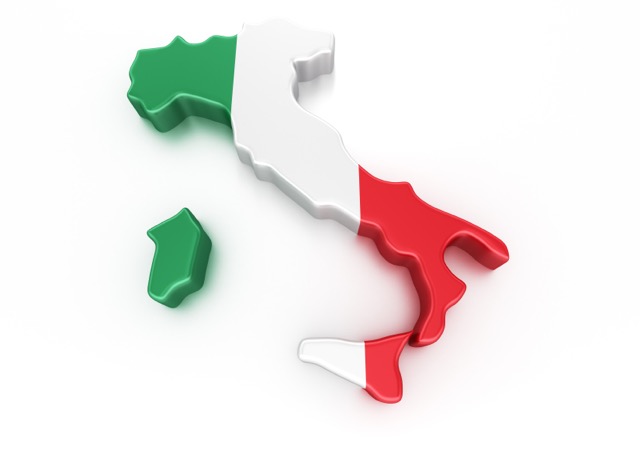 Investors took note of a more euro-friendly conciliatory tone after Luigi Di Maio, the leader of the Five Star Movement, called for Paolo Savona to withdraw from Economic minister’s candidacy to allow a government to be formed. And at least for now,  set to rest the market worst fears that an Italian election would not be the de facto referendum on the Euro. Also, the who’s who of the Pro European soothsayers were taking to the airwaves calming the market’s nerves which had adopted an if George Soros is worried, so am I mindset.

So, the markets have shifted from worst-case scenario to what appears to be a reversal of the recent market panic sparked by Italian political tumult. But Italy is a risk that the market can’t ignore given the fact we are dealing in with a very fickle and highly emotional electorate, notwithstanding the issues at hand are more Italian than European. But at the end of the day, the markets doom and gloom prophecies should keep the populists at bay as they did in Greece, France and Germany.

But we still don’t have an Italian government and the markets are still unclear if they will avoid an early election.

Yesterday’s blowout illustrated just how intense the market focus is on Italy. It’s just too big of a risk to sweep under the rug, but the sharp EUR reversal that started when London walked had much to do with the fact some big names were caught short Euro(EURJPY) at deep levels and an overly directional market bailed en masse at the first sign of conciliation. It’s hard to argue the direction of the initial Euro moves lower, but the aggressive price action falls into the too much to fast phenomena that every trader has at one time or another awkwardly tried to explain to his boss when still short EURUSD 150 pips below.

While others, like myself, who view the USDJPY move more about US fixed income as opposed to an Italian risk-off trade were buying USDJPY dips believing the risk-reward below 109 is low while fully expecting the US yields to move higher in the coming weeks. The critical 10-year differential play should ultmatley carry the day over the next few months.

For the time being, markets are veering away from the jittery junction as the reality check sets in that there is a deluge of top-tier data over the next 24 hours as traders refocus on the global growth dynamics. Eurozone CPI, released later today, is expected to finally to come in relatively firm due to weaker Euro and higher oil price, while the fate USD near-term direction could very well playout post-Friday NFP as the wages component will be crucial.

U.S. stocks rose discernibly, rebounding from the previous day’s meltdown, as higher oil prices triggered bargain hunting on energy shares while fears over Italy’s political crisis abated providing the calmer waters for navigating. But since we’re still not clear of the Italian risk and more trade and tariff issues to be ironed out so if anything hits out of the blue, the markets will unravel quickly.

OPEC giveth OPEC taketh away? Well at least for now that raging debate should keep oil prices in check until the June meeting in Vienna. But frankly, the market continues to position from price and overall financial markets sentiment rather than supply dynamics now. The market has been shaken overnight by the policies noise in Europe, and after a significant drop in prices due to OPEC supply fears, some oversold short-term speculative positions are retracing. Still very much in the camp that oil prices, not supply will dictate OPEC supply call on June 22 but none the less expecting some fine tuning of the supply calculus not to be confused with a breakdown on OPEC compliance. With that in mind, we should expect traders to respect the WTI $65 floor despite the bearish technical overlays.

Oil prices are trading stable into the New York close after API reports a crude build but a  gasoline draw, but we should expect the top side to thwarted by speculation on the Crude build.

Gold prices nudged higher as the as the dollar languished versus the Euro as traders pared back some overextend long dollar positions. There remains ample geopolitical risk from Iran to US-China Trade and even the lingering Italian political uncertainty supporting the downside. While the hedges are in place, lacking the near-term catalyst to propel prices higher. And given Golds absolute sensitivity to US dollar over the past 48, it’s going to require some help from a weaker US dollar to get prices moving higher. While long-term dynamics remain negative for the USD, but unfortunately for Gold bulls, the near-term growth dynamics (and therefore relative monetary policy dynamics) have been tailwinds for the USD, especially against the EUR.

Asia Markets
What good for the goose should be good for the gander as a semblance of Italian political stability should reverse out some of yesterday local cash market losses. However, new US/China trade tensions should provide investors with a reminder that it’s not entirely safe to get back in the calmer Asiatic waters just yet.
On the local currency front, contagion was very contained as it surprisingly has amidst the 700 pips drop in the EURO over the past month and a half. I

It suggests that local currency exposures are trim a there has been no cause for panic sell-outs as for the most part, local currencies are trading within well-worn near-term bands

MYR: The Bond market has been quiet and rather calm although the KLCI sell-off has created some political angst. The Ringgit is trading very quietly but with a very tight relationship to global risk, suggesting the heightened risk around the current geopolitical landscape suggests all things being equal, the USDMYR should gravitate to the top side of the current ranges. Expect external drivers to be the near-term influence none more so than Fridays NFP data, where the wages components will likely dictate the short-term USD direction.

IDR: Bank Indonesia raised the 7-day reverse repo rate to 4.75 from 4.5% as expected
New BI Governor Perry Warjiyo has made his mark on domestic monetary policy by the reassuring international markets of the Bank Indonesia (BI) firm commitment to price stability. With the Federal Reserve Board expected to raise interest rates in June, BI policy tweak is designed to not only get ahead of the FED curve but to put currency speculators on notice that the central bank will readily engage monetary policy geared towards rupiah exchange rate stability. 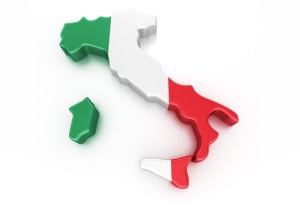