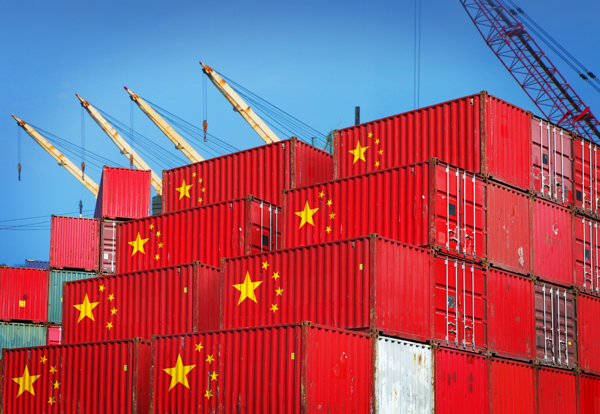 The US dollar had a bit of a rollercoaster ride yesterday as weakness in the Asian session was reversed in the US session and the greenback finished almost where it started the day. PBOC’s “verbal intervention” to stabilize the yuan helped cap the dollar’s strength.

In a meeting with local bankers, the PBOC urged them not to adopt a herd mentality when it comes to the local currency and not just sell for the sake of selling. PBOC officials were adamant that they have plenty of tools to stabilize the currency. USD/CNH is now trading at one-week lows as it retraces a part of the near-11% rally since end-March.

Cannot keep the ‘big’ dollar down

Oil prices rose for a second day yesterday as Iran sanctions took hold and concerns about Saudi Arabia’s output continued. The weekly EIA crude inventory data are due later today and are expected to show a drawdown of 3.37 million barrels in the week to July 30, according to the latest survey of analysts, almost completely wiping out the increase of 3.8 million barrels seen last week. Yesterday API data on stockpiles showed a hefty drawdown of six million barrels. WTI is slightly higher so far this morning, trading at 69.558

China’s trade data for July this morning will be released later this morning with estimates suggesting the trade surplus narrowed to $39.3 billion from $41.5 billion. Markets could be braced for an even lower number given that July is the month when the first tariffs were imposed. Imports are seen rising 10.0% y/y in dollar terms, slower than June’s 11.2% growth, while imports are seen gaining 16.2% y/y. A strong imports number could be beneficial for the Aussie given Australia’s reliance on China as an export market. AUD/USD is currently at 0.7425 with the 55-day moving average sitting above at 0.7450 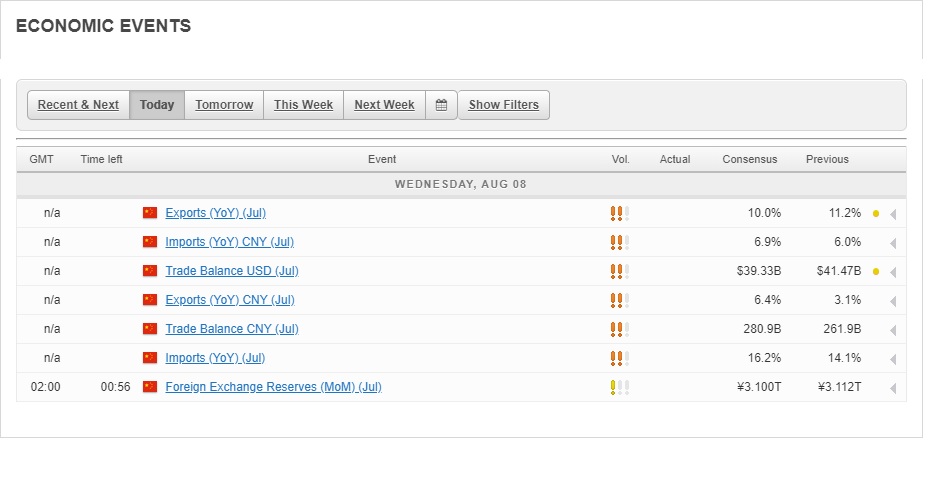 Today’s full data calendar can be seen at: https://www.marketpulse.com/economic-events/ 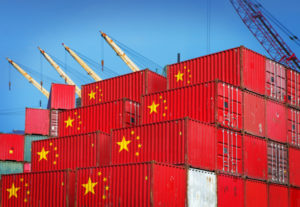