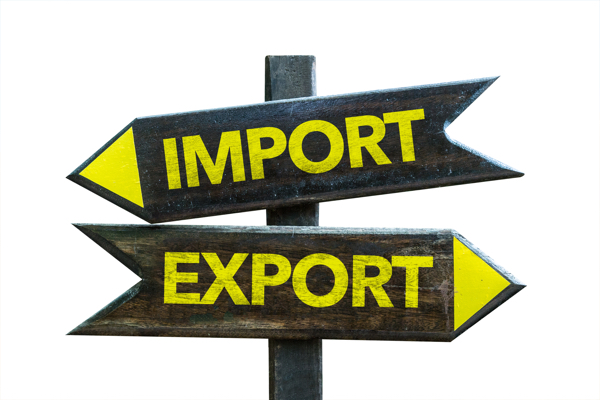 Dumping Risk or panic attack?
Risk sentiment has gone in the tank on the continued rhetoric around Trump’s scheme to raise China tariffs to 25% instead of 10% with China claiming they will retaliate.
Global equities have buckled while commodities like copper, oil and soybeans are feeling the pinch from escalating tensions.
Oil Markets
Oil prices were struggling to gain traction on the back of July production numbers from Saudi and Russia, higher domestic inventories and Saudi Aramco’s decision to slash costs on September deliveries in an attempt to sell more barrels are contributing to the bearish mode.
However, prices are have turned higher in early NY indicating a high degree of pliancy in the face of supply concerns. The move could be little more than hedging possible Strait of Hormuz weekend tail risk, but with S &P trading higher, Oil prices could be taking their cue for lightly better US equity risk sentiment.
Gold Markets
The precious space continues to be uninspiring with gold climbing to $1,221 overnight and lasts unchanged around $1,214, trading in just a $7 range, but longer-term value investors likely see opportunities on this move to $1200 to hedge capital market tail risk possibilities.
Equity Markets
Asia equity markets were smacked mercilessly overnight on the retaliatory comments from China. The Nikkei fell over 1% and gave back yesterday’s gains while China shares fell over 2% on both the Hang Seng and the SHCOMP
Also, a slightly more hawkish lean from the Fed has not endeared itself to global equity investors.
However, in early trade, US investors are in bargain hunting mode with Apple shares leading the charge, but the big questing is this the bulls last gasp before full-out bear mode takes control.??
Currency Markets
On currency markets, the Yuan depreciation has announced it’s self again as the go-to spot to expresses trade war bias. USDCNH is back to new highs at 6.87, not too surprising given the increased trade tensions.  While the JPY has strengthened as it’s starting to reaffirm itself one again as a critical risk correlation plays in G-10
The Dollar has ripped higher against both G-10 and EM currencies with Asia markets particularly sensitive getting peer pressure from the weaker RMB complex which remains at the epicentre of currency trade. But it’s not just trade data weighing on the Yuan sentiment, but the latest run of China economic data has been less than stellar playing into USD vs CNY policy divergence.
JPY: Post BoJ long USDJPY positions are giving way as risk aversion is settling in.
GBP: The Pound initially cratered after the BoE .25 % rate hike which had a decidedly one and done feel about it. But with central forecast thoroughly conditional on a smooth Brexit process, there remains a high level of uncertainty around the UK rate hike trajectory. Suggesting the GBP is still bearish post-BOE
MYR: Regional risk aversion, melting regional equity markets, a more hawkish Fed and slippery oil prices have proved to be a toxic elixir for Ringgit sentiment. 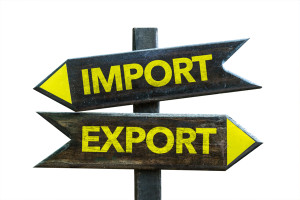