Posted on 30.08.2016 by forex fresh ehg
GBPUSD – FlatDaily chart: the pair continues to stay within the horizontal band inside Bollinger envelopes (1.2872 – 1.3330). So, finalization of 1.2872 is expected (though we also see that ADX is going through correction and weak, which could mean extended flat) Н4: a better shaped support 1.3039 (the bottom Bollinger band). ADX started to attack, but is far from trend, so a rebound is possible. If bears force this support, a deeper drop will start in the direction of 1.2872. Н1: at this local level, there is also a flat both shown by indicators and price chart. Support is even better shaped (1.3060) and there is a high probability that today sellers will not break this price. The main scenario – decline to 1.3060 and then rebound to 1.3090 The alternative scenario – decline to 1.3039 and on a successful attack a breakdown below will be enabled, the movement will start to 1.2872 ( extraday) Trading solutions: purchase is not considered at all, whereas Sell entries are not clear (overall goal is known – 1.2872, but in its way there are two strong support points – 1.3060 and 1.3039). Therefore, we sell only after a possible upward correction to 1.3090
You may check other analytical reviews on the web-site of FreshForex company. Source: freshforex.com.
https://freshforex.com/analitics/fresh-forecast/potencial/issue_82994.html?utm_source=rssfeed&utm_medium=rss&utm_campaign=rssnews&ff_mrk=rss&aff=64063 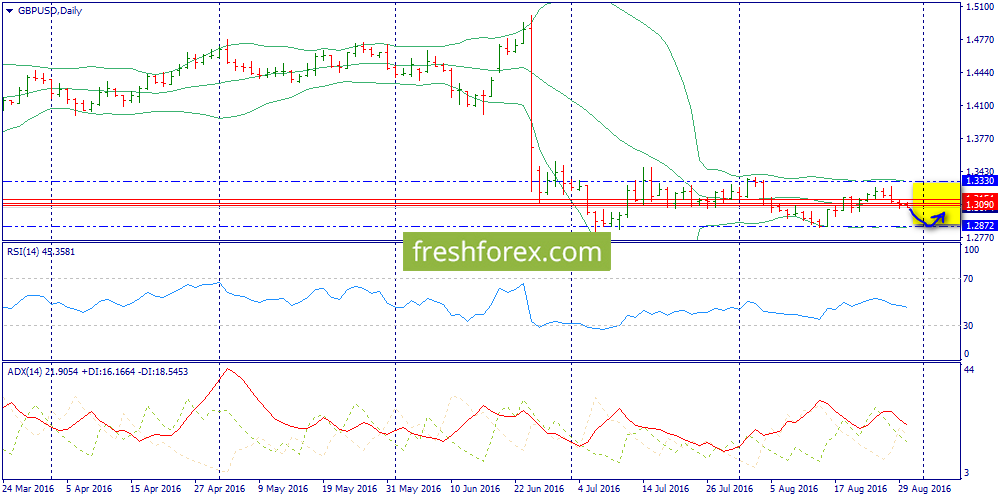 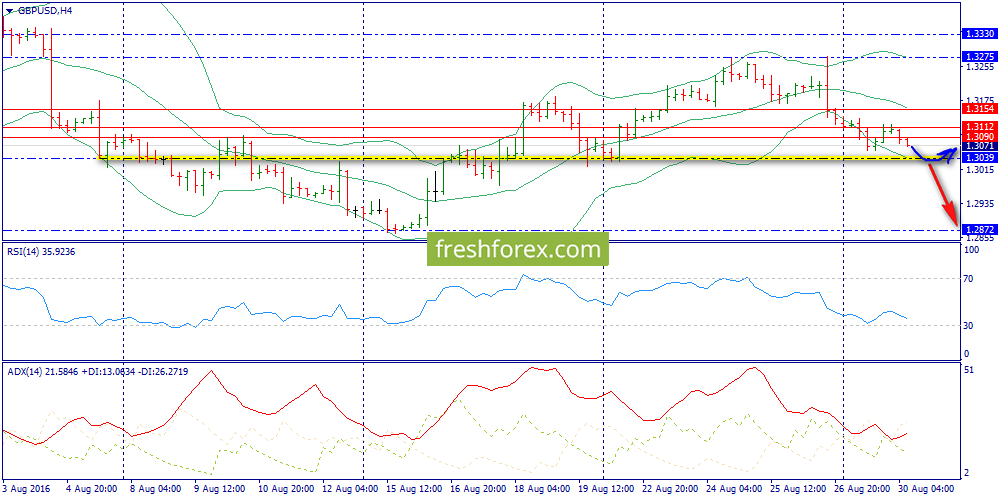 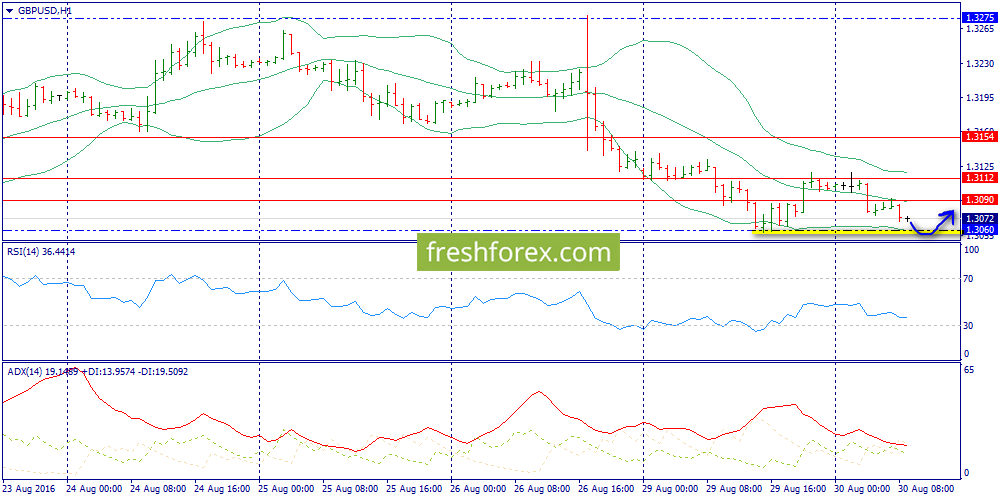