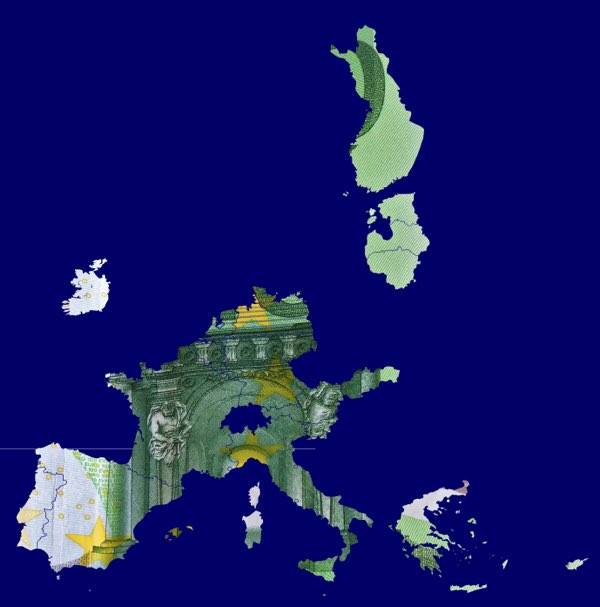 France wants a more ambitious reform of the euro zone than the one sketched out by Angela Merkel and will press the German chancellor for additional concessions on a euro zone budget and banking union in the weeks ahead, French officials say.

After months of silence and mounting criticism, Merkel offered a detailed response to French President Emmanuel Macron’s calls for an overhaul of how the single currency bloc is run in a German newspaper interview on Sunday.

Macron has been calling for a far-reaching reform of the euro zone since coming to power a year ago, arguing that Europe’s most successful symbol of integration needs to be overhauled to prevent a repeat of the sovereign debt crisis that nearly tore it apart in 2010-12.

A Hawkish ECB Backs up Yields and Supports EUR 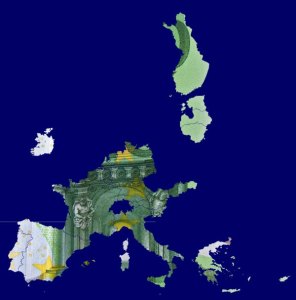