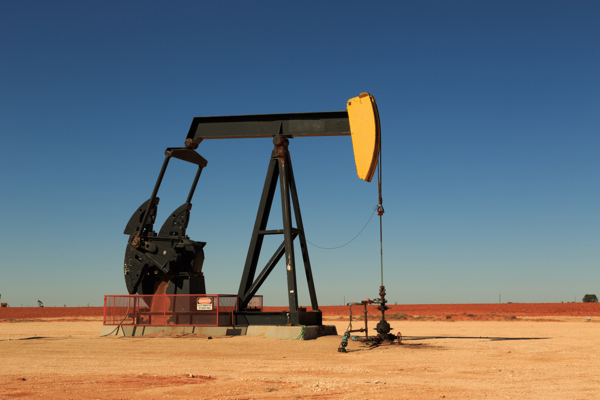 OPEC kingpin Saudi Arabia is struggling to convince some of the world’s largest oil producers over the need to increase oil output ahead of a key meeting on Friday.

The Middle-East-dominated oil cartel is not scheduled to make a decision over production policy until later this week, although the gathering of OPEC and other exporters in Vienna, Austria, is already shaping up to be one of the most contentious meetings in years.

Saudi Arabia and Russia — the largest non-OPEC crude producer — are both pushing for members to loosen supply controls. This comes at time of heightened pressure from President Donald Trump, who has publicly complained the group is to blame for crude prices recently soaring to multi-year highs.

Nonetheless, Iranian Oil Minister Bijan Zanganeh told reporters Tuesday that OPEC members are likely to leave the Austrian capital this week without agreeing on a path forward for their 18-month policy of limiting oil output.

Instead, Zanganeh accused Trump of using oil as a political “weapon” and said the U.S. president had created difficulty for the energy market by imposing sanctions against Iran and Venezuela. 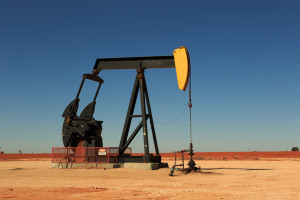