Sterling came off five-month highs and stocks traded sideways on Wednesday as the European Union and Britain sought to avert a disorderly Brexit before an EU summit on Thursday.

Hopes of a breakthrough lifted markets on Tuesday, but investors turned more cautious after looking for a deal during the night that never came.

Conflicting reports about the ongoing talks triggered a series of sharp moves on the pound. Reports that Germany might use emergency measures to counter any market panic from a hard Brexit, such as banning bets on falling share prices, also weighed on morale. 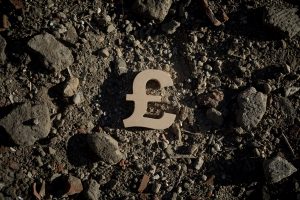