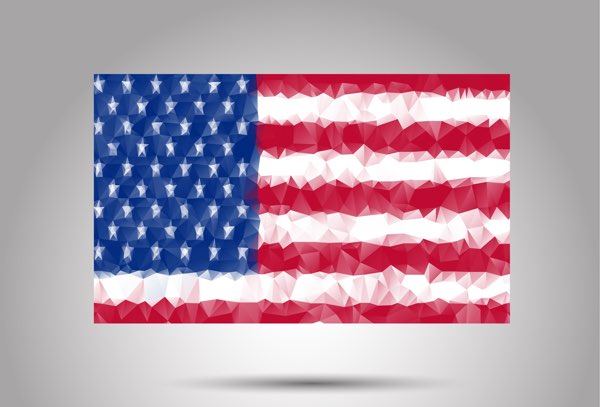 While the decline reflected negative sentiment about the effect of tariffs on the economy, consumers remained upbeat about their financial situation, partly a reflection of the recent tax legislation, according to the University of Michigan.

Recent income gains were reported by 25 percent of respondents, up from 18 percent a year ago. Some 40 percent expected income gains, on par with the average over the past year.

Even with the cooling, sentiment remains elevated by historical standards, higher than any other annual average since 2000. That, along with tax cuts that have boosted Americans’ disposable income, bodes well for a pickup in consumer spending following a 1.1 percent annualized advance in the first quarter as reported earlier Friday by the Commerce Department. According to the university, the level of sentiment is consistent with 2.7 percent real personal consumption in the coming year.

While consumers pulled back last quarter, solid business investment, higher employee compensation and tax cuts are expected to buoy growth in the second quarter, in line with the Federal Reserve’s view that the factors holding back growth were transitory.

A measure of inflation in the GDP report, tied to consumer spending and excluding volatile food and energy costs, advanced at a 2.5 percent annualized pace, the fastest since 2011, adding to signs that price gains are picking up. The Michigan survey showed consumers expect inflation to average 2.5 percent over the next five years. 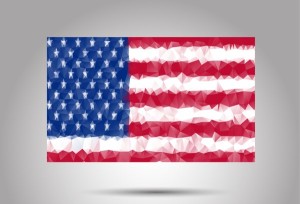