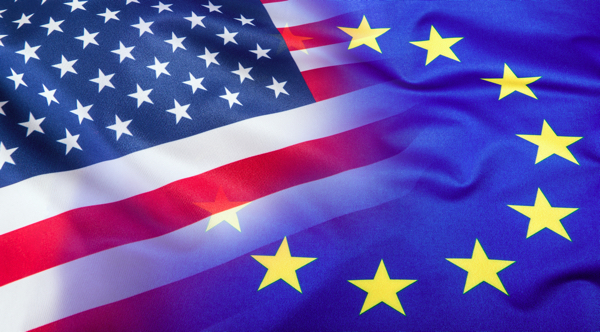 The dollar hit a four-month high on Wednesday after a rise in benchmark U.S. Treasury yields above 3 percent rattled some currency bears and led investors to consider whether the greenback was breaking out of a prolonged weak spell.

The U.S. 10-year treasury yield has risen to its highest in more than four years, driven by worries about the growing supply of government debt and inflationary pressures from rising oil prices.

That has caused U.S.-Japan US10YT=RR and U.S.-German yield US10YT=RR differentials to widen further in the dollar’s favor, leaving the yen and the euro lower.

The dollar’s performance against a basket of major currencies rose to as high as 91.117 in early London trade, its strongest level since Jan. 12. The dollar index .DXY last stood at 91.130, up 0.4 percent on the day.

Analysts on Wednesday saw signs the dollar could be breaking higher after months of relative weakness.

“With the impact on risk appetite of a continued tightening of Fed policy and the possibility that the pace of growth in many countries may moderate… there is evidence to suggest the dollar could strengthen,” said Rabobank FX strategist Jane Foley in a note.

But other analysts said net long dollar positions had not risen significantly in recent weeks, despite trade tensions waning. 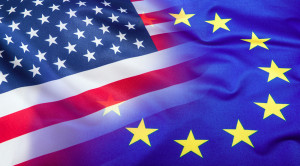