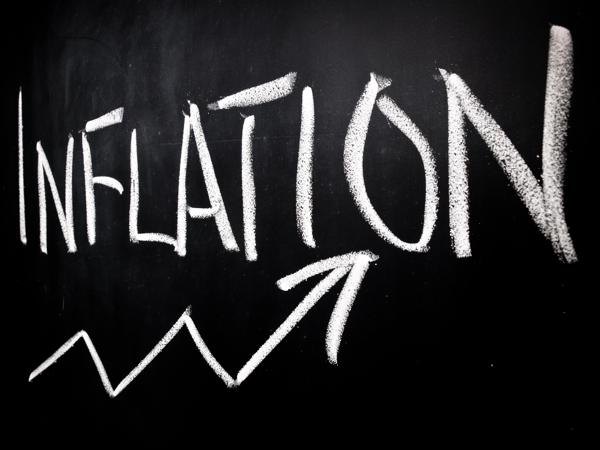 U.S. consumer prices accelerated in the year to March, with a measure of underlying inflation surging to near the Federal Reserve’s 2 percent target as last year’s weak readings dropped out of the calculation.

The rise in the annual inflation measures reported by the Commerce Department on Monday was anticipated by economists and Fed officials and is not expected to alter the U.S. central bank’s gradual pace of interest rate increases.

Annual inflation readings in March of last year were held down by large declines in the price of cell phone service plans.

Consumer prices as measured by the personal consumption expenditures (PCE) price index jumped 2.0 percent year-on-year in March. That was the biggest gain since February 2017 and followed a 1.7 percent rise in February. 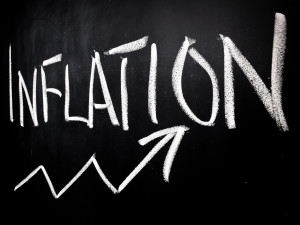