A tempest in a cappuccino cup or mama mia, here we go again? 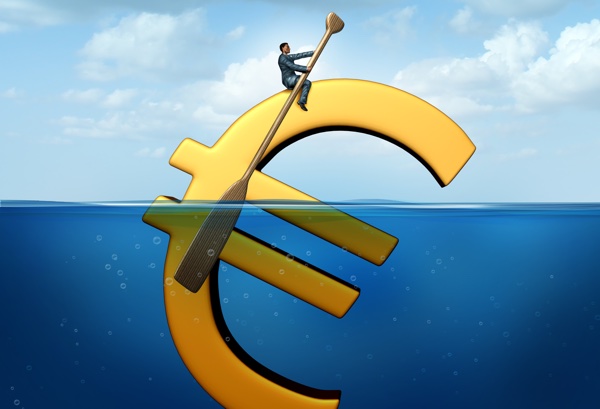 A tempest in a cappuccino cup or mama mia, here we go again?

The markets realize anything can happen in the next six weeks notwithstanding the fact 2 % is still a monster of a deficit and two years is an eternity when it comes to being budget compliant. Deficits tend to take on a life of their own and drag out if not move higher. Given the emotional nature of Italian politics, there will be lots of political manoeuvring ahead of the final decision, so the market will probably be less keen to extrapolate too much out of today’s headline. Indeed, curb your enthusiasm but do tune in the headlines in Europe.

Oil prices
Brent remains firm despite consolidating recent gains as the market rebalance positions based on a further decline in Iranian crude oil production versus the September increases in overall OPEC supply and Russian record output. But Oil bulls are sitting tight and are looking for a catalyst to take over the top and clear a path for the assault on $100

The Russia output number 11.36 million barrels per day is indeed an eye-catcher. It looks like we could be setting up for a battle of the Oil producing colossal giants to determine the new heavyweight champion of the oil patch, Russia vs the USA. This contest could make for some exciting banter through 2019 no doubt.

Rupee and Oil
There is some concern a weaker INR could weigh on India’s oil demand. But as we move towards the USDINR 74, it could be catastrophically destabilising for India capital markets as India would have increased problems servicing their US dollar-denominated debt. While the direct currency impact of a weaker INR to Oil demand remains debatable, what’s not, is a possible capital market meltdown in India that will undoubtedly hurt oil demand. The RBI intervened today but with oil prices poised to move higher but likely a day late and a dollar short.

Asia markets
Investors are on pins and needles digesting Italy, India warships, and of course China trade war. It’s challenging to have a bullish conviction while navigating the myriad of challenges. 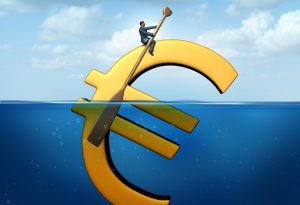