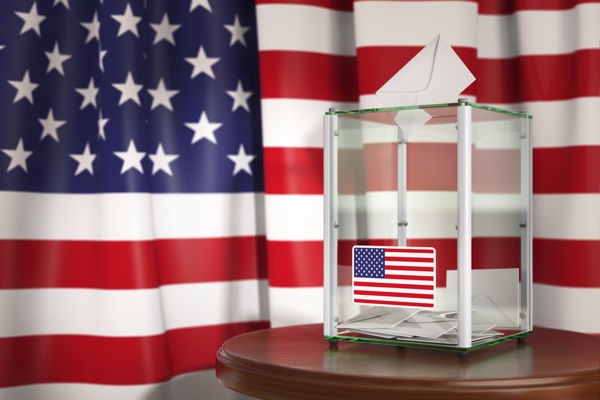 Investors take to the sidelines ahead of US vote

US midterms may not spring any shocks in terms of who wins control of what but investors are understandably taking a cautious approach ahead of the results, given how markets have been over the last month.

With the Democrats favourites to take control of the House and the Republicans the Senate, the next couple of years may be far more difficult for Trump. When you consider how markets have done since his election victory – granted, primarily on the back of tax reforms – it’s easy to see why this may not be the most investor-friendly result. 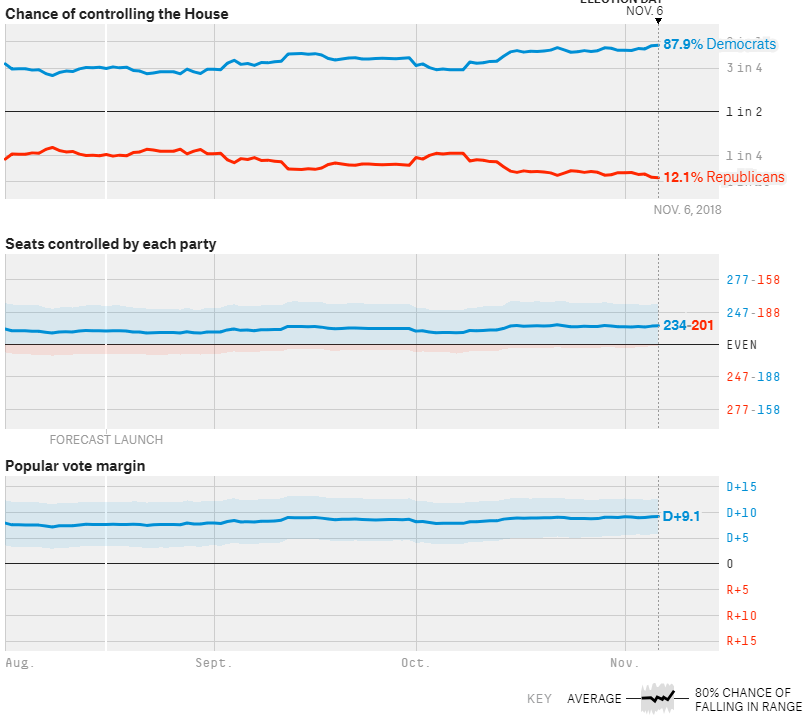 A couple of relatively flat days may also not be the worst thing for the markets as well. An extended run without a big sell-off is just what the doctor ordered after a rather unpleasant October. And while memories may be quite short, I don’t think the anxiety we saw last month has fully passed so the longer this run can last the better.

It’s all gone a bit quiet on the Brexit front, which may be a good thing if that means the time for media bashing has ended and serious talks are taking place. All the speculation last week about the 21 November completion date and deals on financial services were quickly dismissed by both sides – although I still believe there is some truth to the latter – but that doesn’t mean progress isn’t being made elsewhere.

Naturally, investors are taking precautions against the possibility of a no deal Brexit but I still firmly believe that everything will be done to avert it and a fudge will be found to see us through the end of March and into the transition period. It’s simply a case that all the technical work and final negotiations take time. And while it may have been a quiet week so far, I expect plenty more rumours, leaks and reports over the coming weeks.

We’re also seeing some stability in oil markets following a quite brutal October. Brent and WTI are both now trading back around the early summer lows, with all that talk of $100 a barrel crude seeming a distant memory.

The bulls have been seriously hurt over the last month and with momentum still very much against them, there may not be too much of a rush to hop back in. That said, the $71 level in Brent and $62-63 level in WTI are very interesting technical levels, a break of which could be very bearish for the pair.

A bullish case for Gold?

Gold is another that has stabilised over the last few weeks, finding a range between $1,220 and $1,240. A dollar that’s still well bid and risk appetite returning are two significant headwinds for the yellow metal but I am curious how long one of these will last and whether the greenback taking it easy over the festive period may be a tailwind for Gold even as risk appetite returns 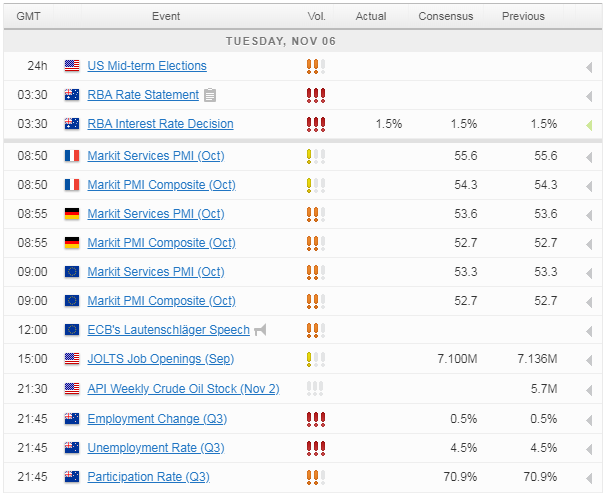 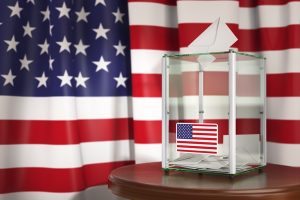