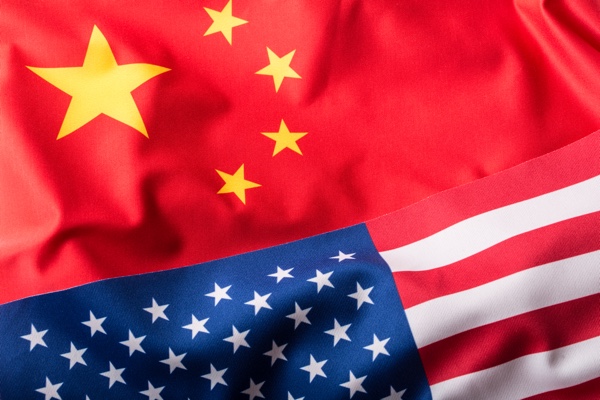 Are seats at the negotiating table being dusted off?

News breaking late yesterday that the US and China have plans once again to sit at the negotiating table and hopefully diffuse an escalating trade war helped risk sentiment. The announcement comes ahead of the next scheduled introduction of tariffs on $16b of Chinese imports, possibly this week. However, initial comments from US officials caution that a definite timetable, topics for discussion and the format of the talks have not been finalized. Taking some of the shine off this positive news were headlines suggesting the Trump administration is considering increasing the tariff rate on the next $200b worth of Chinese goods from 10% to 25%.

The initial reaction in NY currency markets was for the JPY to weaken amid a greater appetite for risk, with USD/JPY hitting an eleven-day high of 111.95. Wall Street was already on a roll as Facebook results beat estimate and the trade news helped the industrial sector. The Asian session struggled to maintain this momentum and USD/JPY traded in a tight range, managing to eke out gains of just 0.01%. Equity markets across the region traded in the red.

The start of the month sees the release of a slew of PMI readings from across the globe. Contrasting with the slightly weaker numbers out of China released yesterday, Japan’s PMI jumped to 52.3 in July from 51.6 at the provisional reading. China’s Caixin PMI reading, which focuses more on small to medium enterprises, echoed the sentiment of the official release with a slide to 50.8, equaling the low in November last year. More worrying was the new export orders component which contracted at the fastest pace in two years, no doubt weighed down by trade war concerns.

Still to come we have Italy, France, Germany and the combined Eurozone along with the UK and followed by the US later in the day.

While there are no expectations for any adjustments to Fed policy at today’s FOMC meeting, markets will be cautious of any shift in the tone of June’s statement which focused on accelerating economic growth, strong business investment and rising inflation. While there is no press conference scheduled, it would be remiss to simply just ignore this event.

More action is likely from the Reserve Bank of India which is widely expected to increase its benchmark repurchase rate by 25 bps to 6.5%, a two-year high. Rising core inflation on the back of higher oil prices and a week local currency would be the justification for the hike following on from June’s surprise move. The rupee has fallen as much at 8.8% versus the US dollar this year and is among Asia’s worst performing currencies. 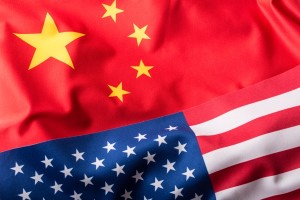